Skip to the content
Ethical Dimensions in Educational Technology

Is Google an open technology?

Google is not a search company, or a web services company, it is an advertising company.

We have no choice but to accept how Facebook supports (or does not support) linking, searching, archiving, exporting… Features appear and disappear.

Facebook’s revenue is derived from advertising and selling the data of its users. 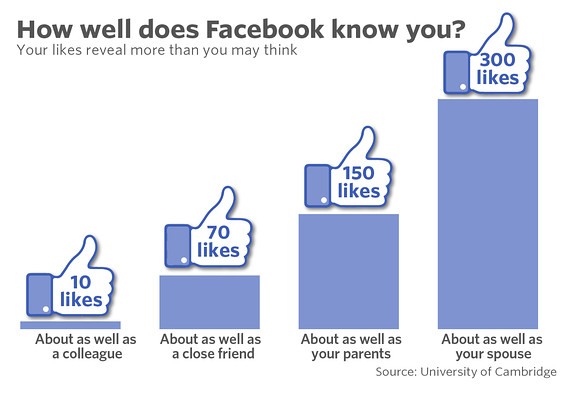 In the study, a computer could more accurately predict the subject’s personality than a work colleague by analysing just ten Likes; more than a friend or a cohabitant (roommate) with 70, a family member (parent, sibling) with 150, and a spouse with 300 Likes. — “Computers using digital footprints are better judges of personality than friends and family”, University of Cambridge Research 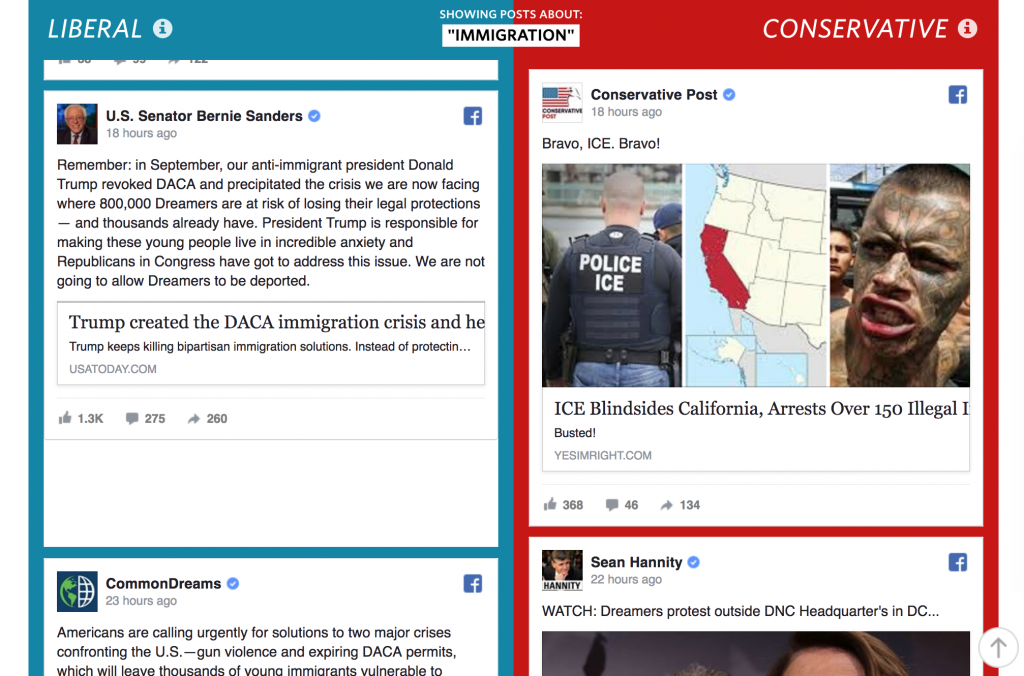 Google is finally admitting it has a filter-bubble problem

The city getting rich from fake news

Are you ready? Here is all the data Facebook and Google have on you

How companies turn your Facebook activity into a credit score

“…a new tale that’s being told with increasing frequency these days, in which tech industry executives and employees come forward – sometimes quite sheepishly, sometimes quite boldly – and admit that they have regrets, that they’re no longer “believers,” that they now recognize their work has been damaging to individuals and to society at large, that they were wrong.” – “The Tech Regrets Industry” – Audrey Watters

The cases against personalized learning

The challenge of decolonization

The question of open sharing and indigenous ways of knowing is not without its complications, see Kimberley Christen, “Does Information Really Want to be Free? Indigenous Knowledge Systems and the Question of Openness”. And the Mukurtu CMS: an open source, free, standards-based community archive and content management system aimed at the specific needs of indigenous peoples globally.

But results can be powerful:

My grandmother attended residential school on the territory where I now pursue a post-secondary education. Today, I stood on the same land to be recognized as a first-generation, published, Indigenous researcher. pic.twitter.com/4TFxzQDWzY

Journal online: https://t.co/vaPIT8RQzC – it looks like there was a couple typos missed in the final edit, but I know y'all just wanna see the content anyways. 🍃

These widgets are displayed because you haven't added any widgets of your own yet. You can do so at Appearance > Widgets in the WordPress settings.

Theme by Anders Noren — Up ↑